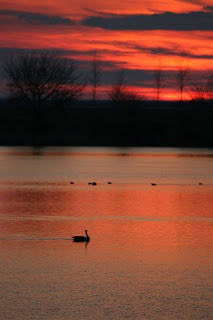 Dorothy Grace Vicars, mother of Judy Vicars Van Hagen, died on April 13, 2006. A funeral was held on April 17, and many of Judy's '58 classmates attended the visitation and service.

Dorothy Vicars was the daughter of a Methodist minister and grew up in several Illinois towns, including Hillsboro and Champaign-Urbana. She met her husband, Thomas J. Vicars, in Pontiac. They married in 1939 and raised four daughters. He died in 1997.

In Springfield, she worked for the Illinois Department of Transportation and was active in community affairs. An obituary with more details appears at the SJR site. The class sends its condolences to Judy and her family. 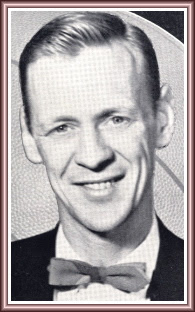 Ray Page died last Thursday in Tucson, Arizona, from complications after a fall about a month ago. He was 85. Mr. Page and his wife, Kathryn, had lived in Arizona for more than 30 years.

A native of Loami, he spent 17 years teaching history and coaching in Illinois high schools, including SHS in 1955-62. The highlight of his career was winning the state basketball championship in 1959. He also coached baseball, and his 1958 team won the district title.

In 1962 Mr. Page was elected state Superintendent of Public Instruction, a post he held for two terms, 1963-71. He then retired to Arizona. Survivors include his wife, son, daughter, and several grandchildren and great-grandchildren. Services will be held in Springfield. 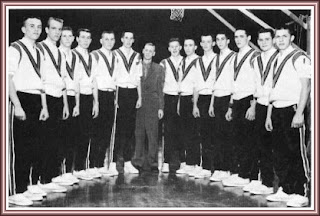 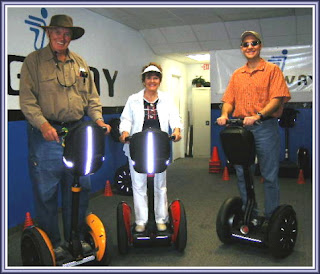 Our intrepid travelers put on helmets, got about 10 minutes of practice, and headed outside for a journey: down an alley, over railway tracks, and into a park. They moved along dirt paths and boardwalks, but Diane saw mostly roots and moss. At one point, Al failed to scale a brick wall. At the end they posed for the above shot, and all want to do it again.
Posted by Will Howarth at 2:34 PM No comments: